We grew some really nice courgette (zucchini) plants this year and harvested the first of them yesterday from the plant in our greenhouse to put into a stir-fry.

Everything was going well until we tasted the food when we found that the courgettes had a really unpleasant, bitter flavour. We discarded the meal and continued with our dessert of crumpets. Unfortunately in the middle of the night we were both quite unwell and it seems that the courgettes had a problem caused by an over-production of plant defence chemicals called cucurbitacins. This is mainly a problem in courgettes and summer squash and is caused by a mutation within the plant. There had been reports of similar issues with home-grown courgettes last year but we had not heard of any problems this year. We have reported the issue to the seed producer (Thompson & Morgan) and the garden centre where we bought the seeds.

The plant from the greenhouse will be discarded but we still have two other courgette plants outside in the garden so we will be very careful in checking their produce before attempting to cook or eat it. 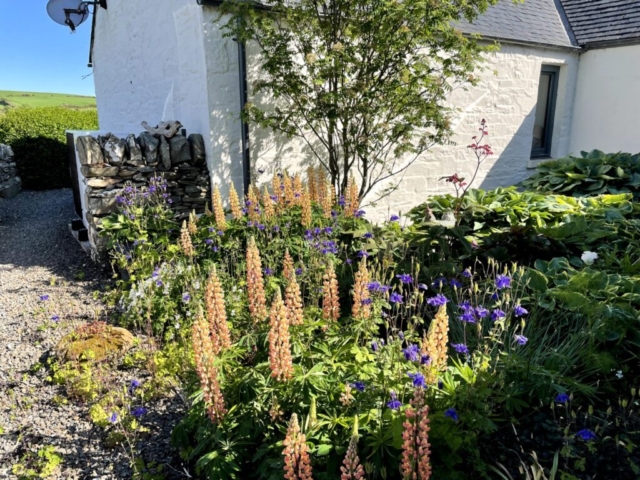 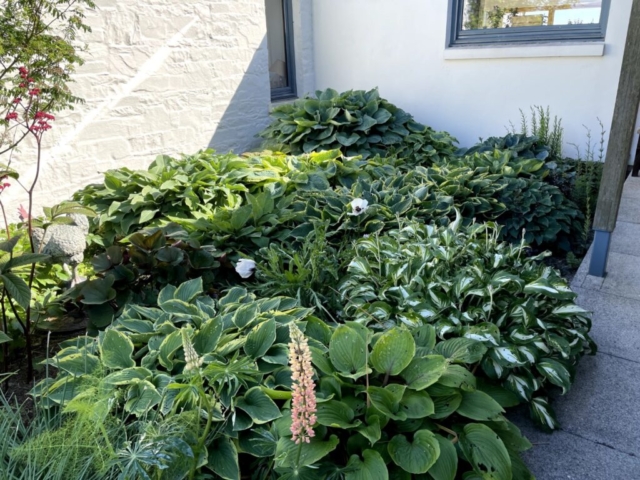 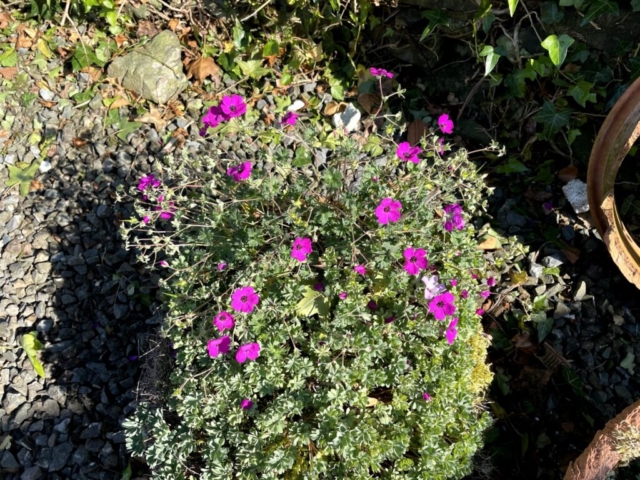 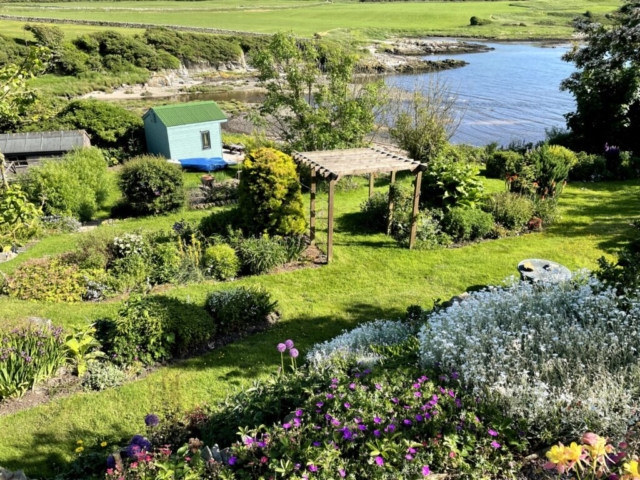 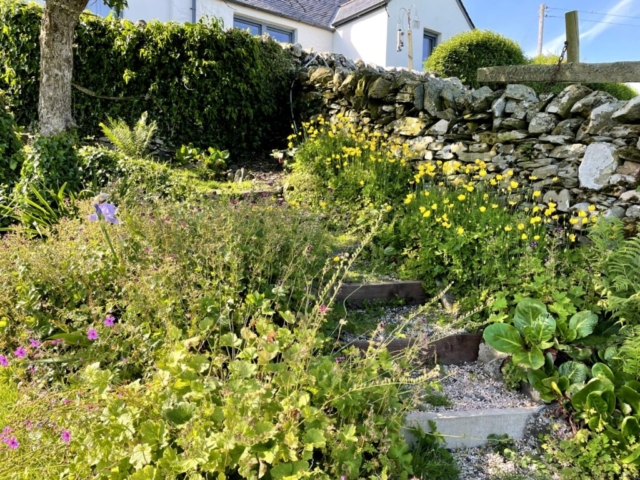 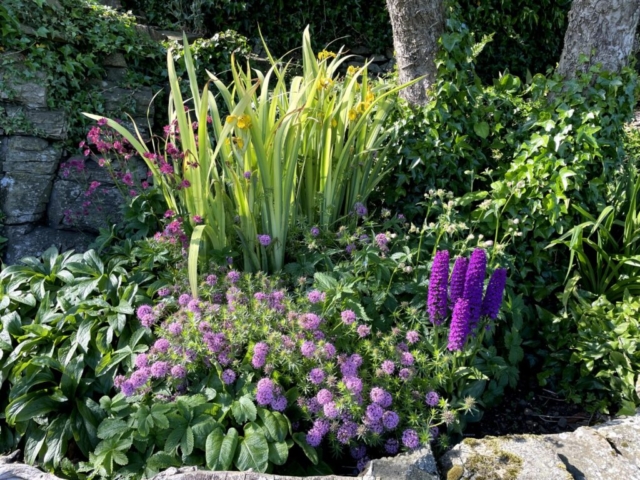 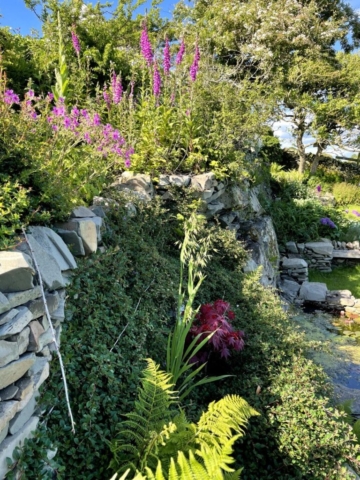 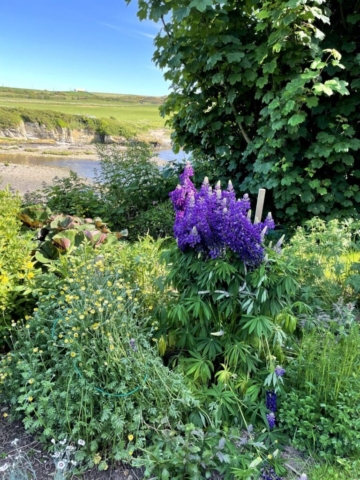 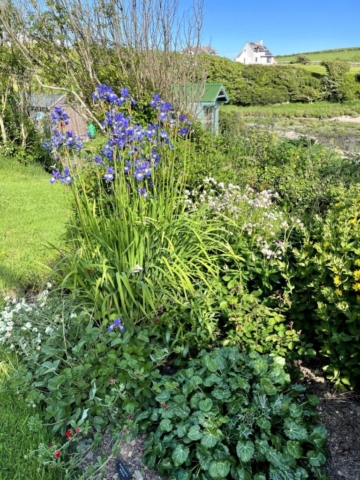 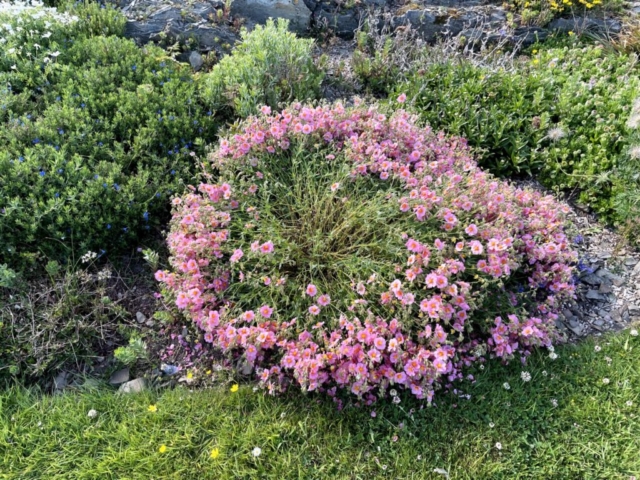 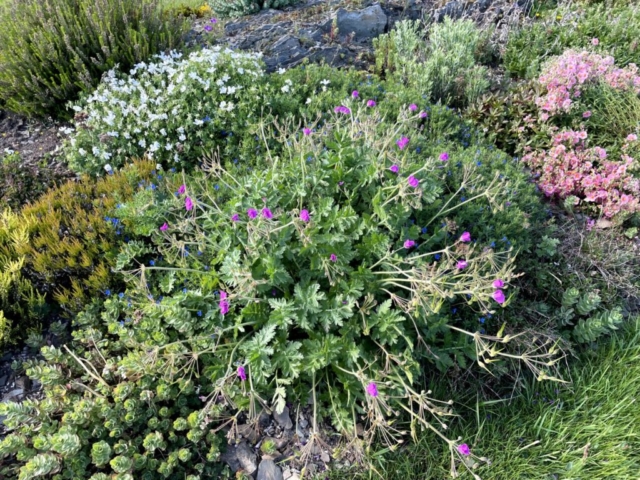 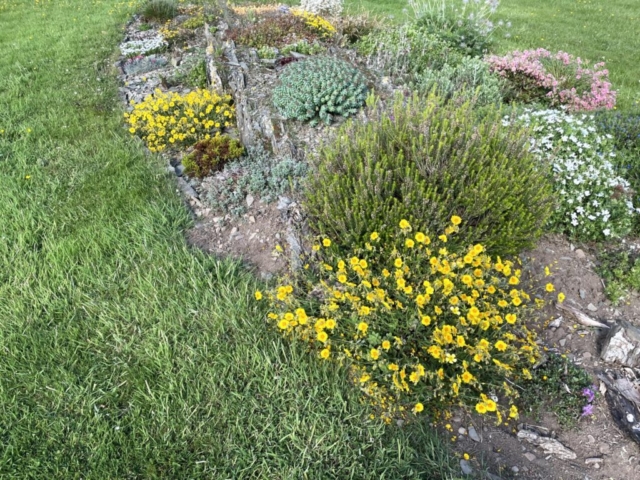 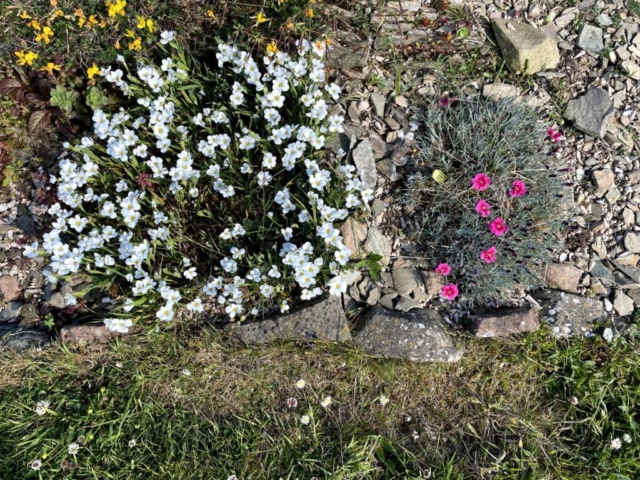 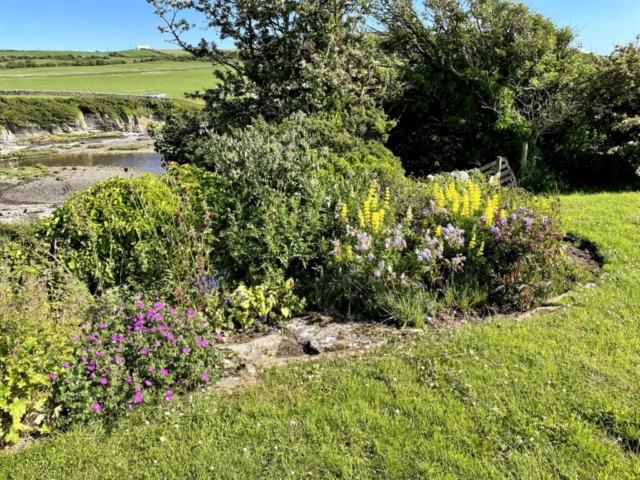 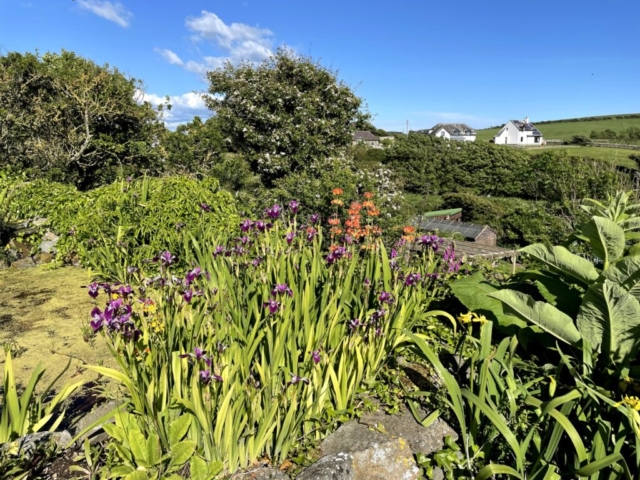 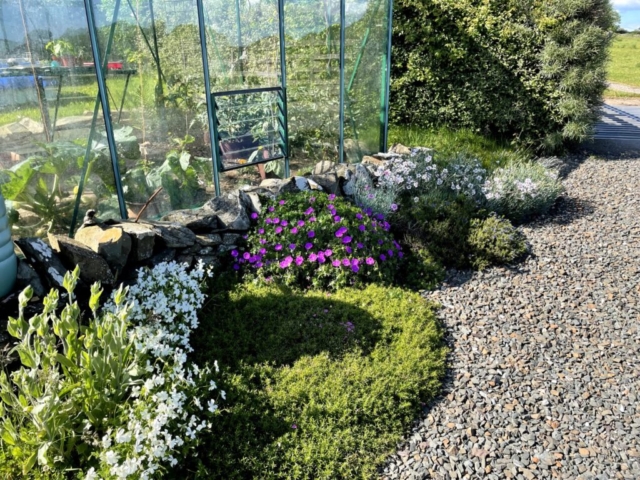 It’s been a good year for blossom. First we had the blackthorn and now we are getting the hawthorn blossom. Here’s an example of a local hawthorn bush. Do you get the impression that it’s sometimes a tad windy here?